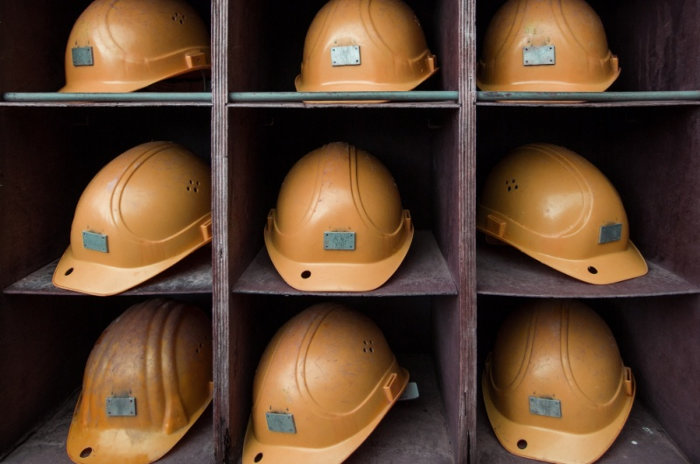 Yukon NDP Leader Liz Hanson announced that a Yukon NDP government will set a government-wide goal of having Yukoners account for 75% of the mining workforce, from discovery to reclamation.

“It’s time that we got the full value out of our resources for Yukoners,” said Hanson. “We will work with industry, labour and First Nation governments to increase Yukon hire and purchasing at every stage of the mining process, from exploration to remediation.”

The Yukon NDP would emphasize trades and skills development in Yukon’s workforce, and also amend the Miners Lien Act so that Yukon mining suppliers and contractors get paid – so that Yukon businesses don’t have to suffer another Yukon Zinc situation.

The Yukon NDP will work with Yukon communities and First Nation governments to proactively plan for land development in rural Yukon to anticipate the eventual opening and re-opening of mines in the Dawson, Mayo and Keno areas.

“It’s absurd for companies like Alexco to have had to spend $2 million a year for fly in/fly out workers because there’s no land available for housing in the area. Let’s be smarter about how we plan for land-development for the future,” said Hanson. “Any mining company that follows the rules, respects First Nation governments, hires Yukoners and cleans up when they’re done will have an ally in the Yukon NDP.”