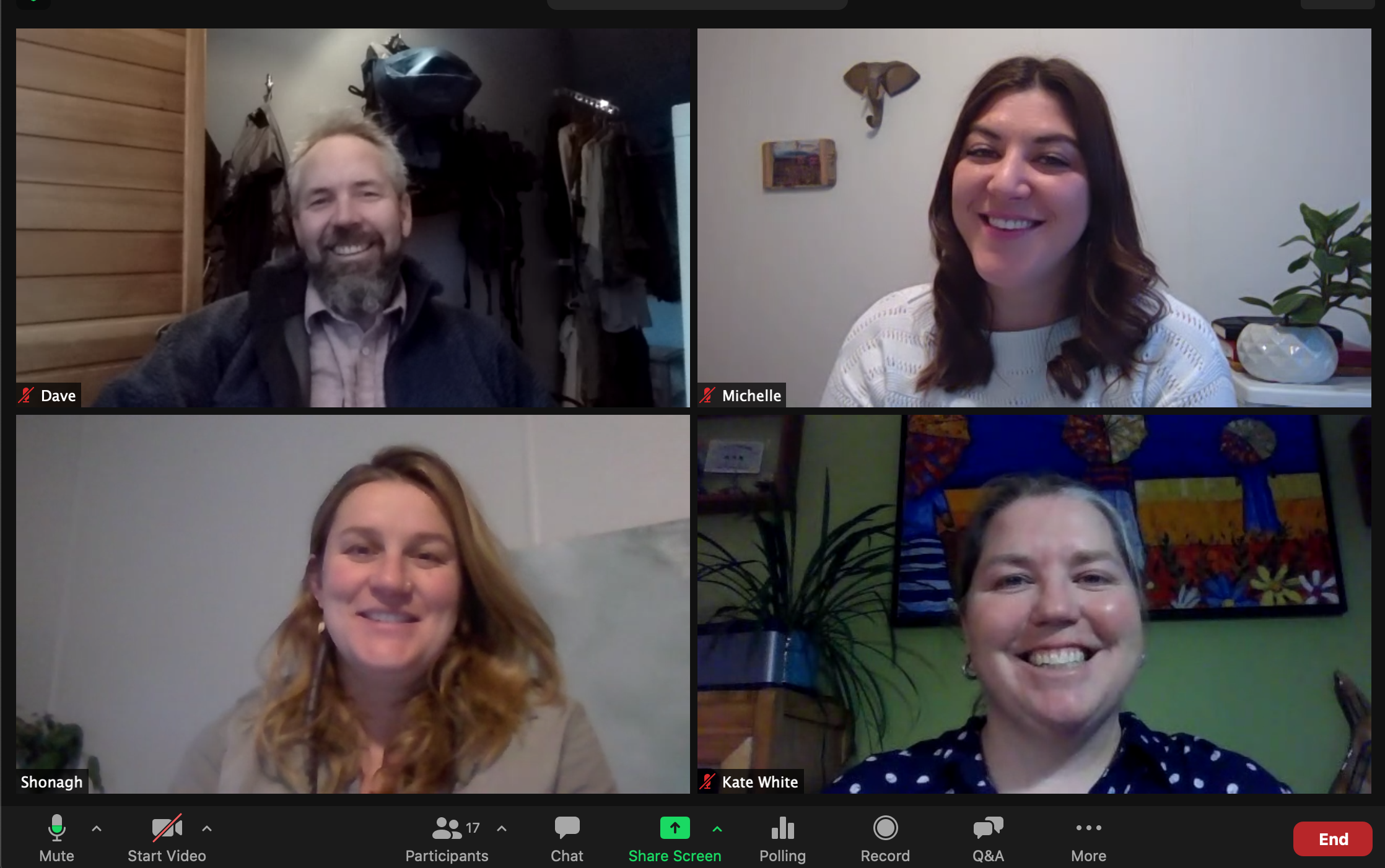 The Yukon NDP unveiled their first three candidates for nomination this Thursday in preparation for next year’s territorial election. The Yukon NDP team will feature new, fresh faces, who bring a wealth of experience, history and community connection to Yukon politics. You can watch a video of the full announcement here.

The candidates announced today are Michelle Friesen, a Yukon First Nation citizen who works with the Yukon Region of the Assembly of First Nations; former village councillor Dave Weir, a self-employed contractor and arctic guide in Haines Junction; and Shonagh McCrindle, Executive Director of Inclusion Yukon.

“These candidates are on the front lines of the issues that matter to Yukoners,” said Yukon NDP leader Kate White. “They have dedicated themselves to helping their communities, and that dedication is what the Yukon NDP is all about.”

“I am so excited to be representing the Yukon NDP in this election,” said Friesen. “We need leaders who will raise the voices of Indigenous people and inspire young Indigenous women to get involved in politics.”

Over 70 people attended the launch event, which was held via zoom. Candidate Dave Weir joined from his home community of Haines Junction. The Yukon NDP states that they wanted to ensure that people from all over the territory could tune in to the event and participate in a Covid-safe way.

“I’m running because time is up on the issue of climate change, and I can see it happening all around me,” said Weir. “We need to fight climate change and as northerners, we need to adapt to the reality that climate change is upon us. The Yukon NDP is the right choice for bold and ambitious action.”

“I’m running for the Yukon NDP because I know that we will take a lead on issues like child care, affordable housing, and disability rights,” said candidate Shonagh McCrindle. “Kate is answering calls every day from people who need help; she’s personally taking the initiative to go out and get those people support. She cares.” 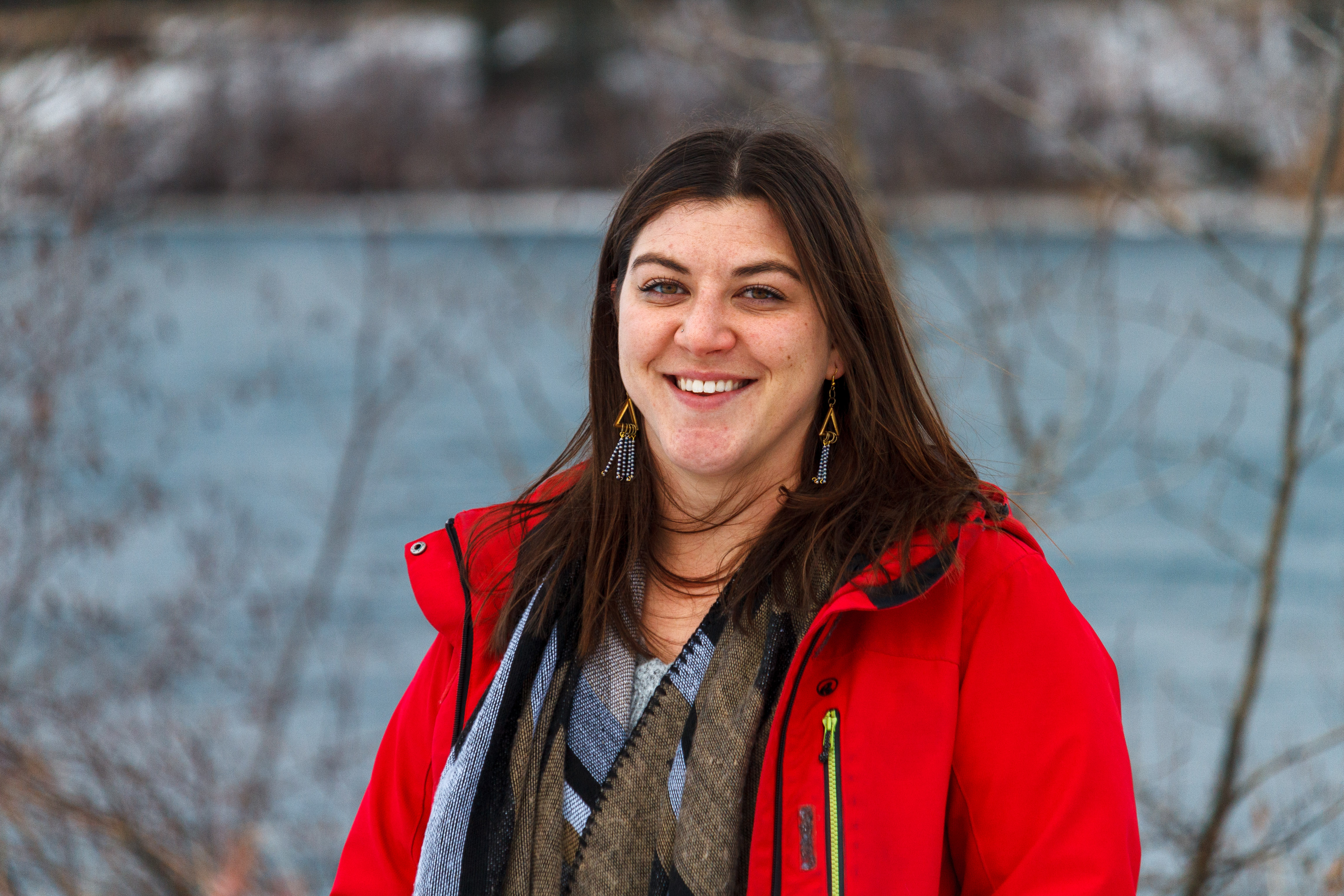 Michelle Friesen (She/Her) is a Yukon First Nation's woman who calls Whitehorse, Yukon home. Friesen worked with the Government of Canada's First Nations and Inuit Health Branch (FNIHB) engaging directly with Yukon First Nations and is on leave from her work with the Yukon Region of the Assembly of First Nations. During the Covid-19 pandemic Michelle founded Shredhers, a Women’s mountain biking program with the aim to support mental health and wellness while empowering women. 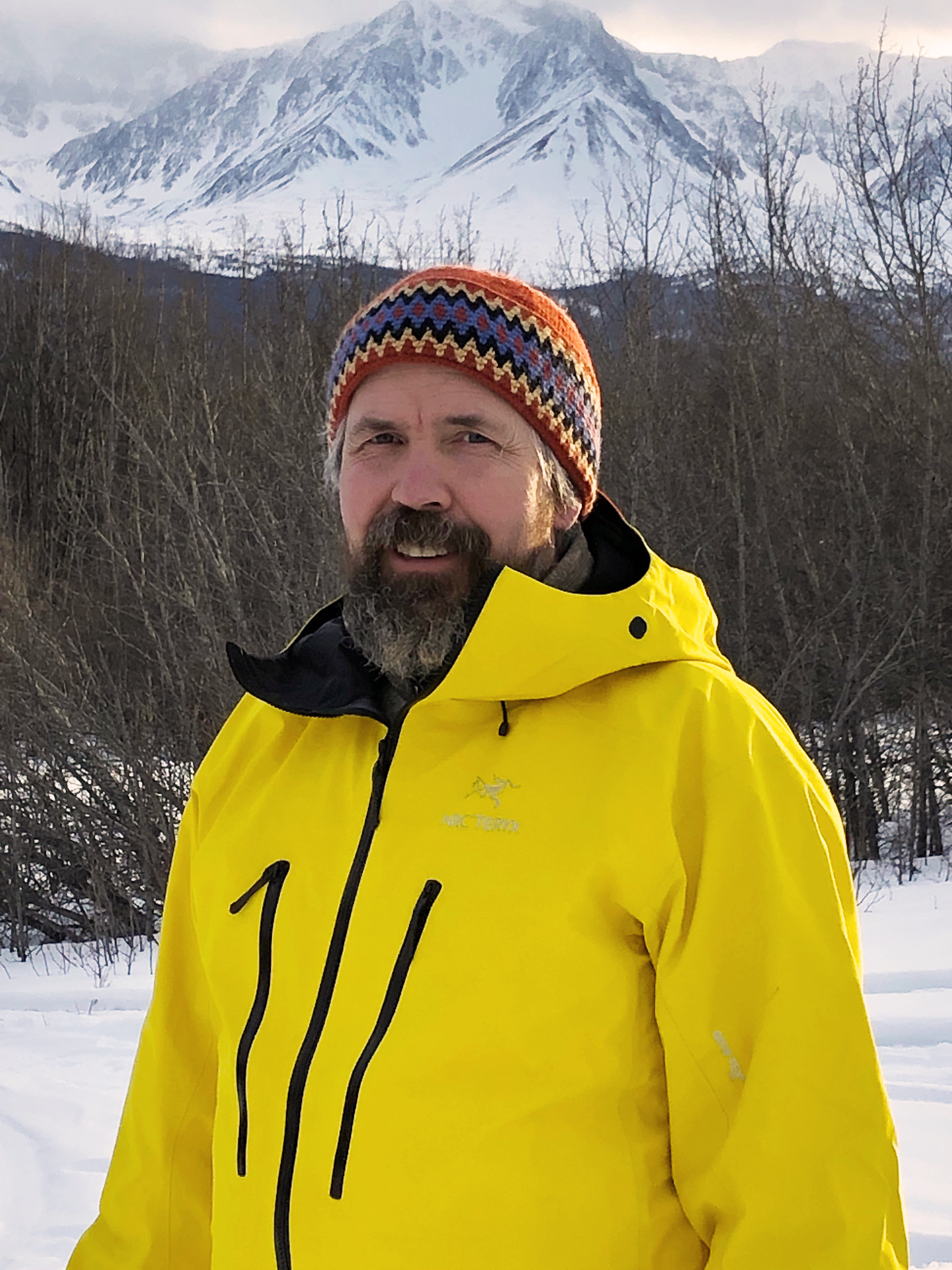 Dave Weir (He/Him) is a self-employed contractor based in Haines Junction who works in construction and guiding. Dave has guided groups of people in B.C., Alaska, the Sea of Cortez, Patagonia, Labrador, Antarctica and in the High Arctic. His construction company employs as many as a dozen people and he has spent his life trying to create opportunities for himself and others. Along with his incredible work ethic, he has volunteered for several local organizations including the ambulance service and soccer club. He also served on both School Council and Village Council of Haines Junction. 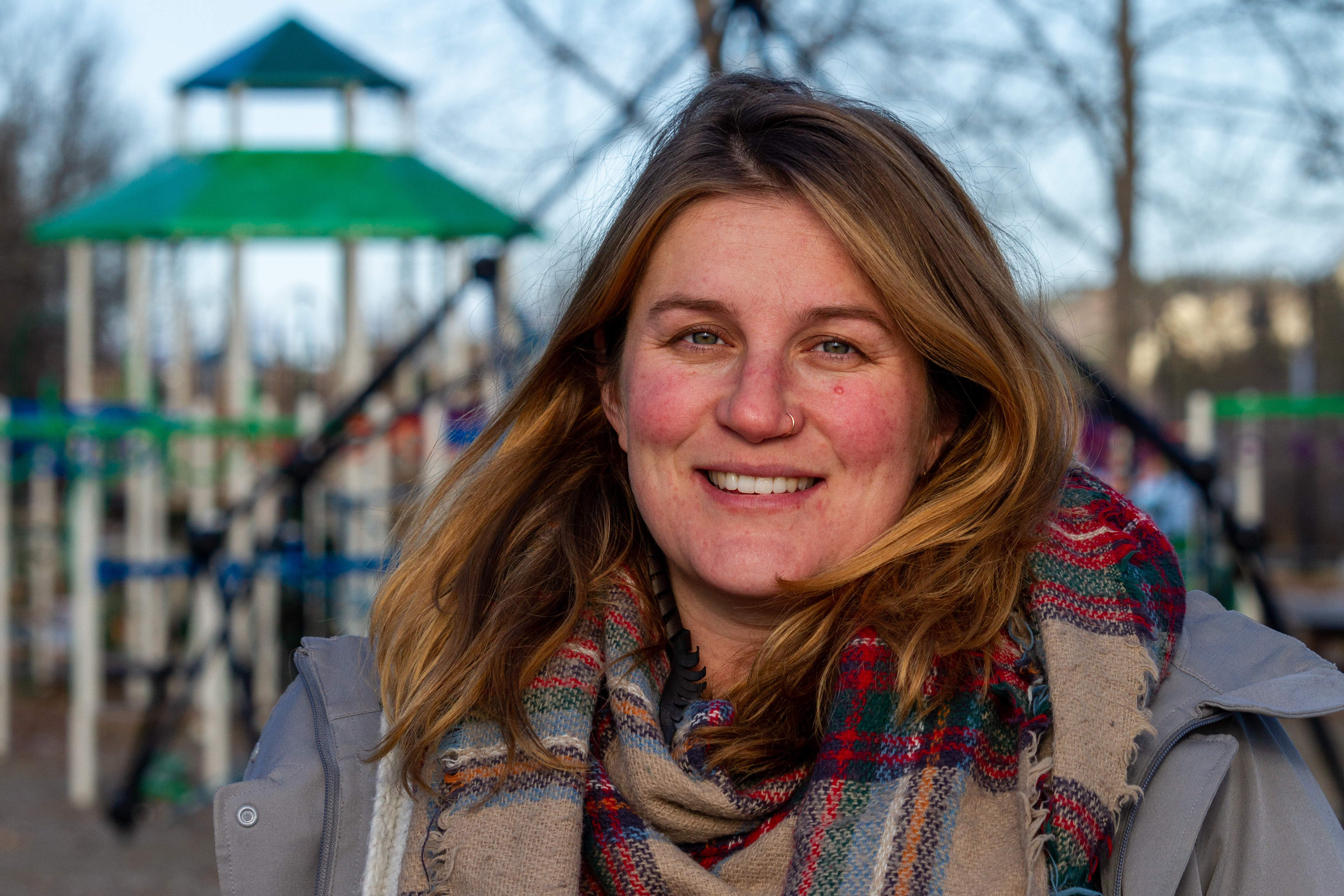 Shonagh McCrindle (She/Her) is Executive Director of Inclusion Yukon where she advocates for, educates, and supports neurodiverse individuals and their families. McCrindle has a background in advocacy on disability rights, women’s rights, and health care.