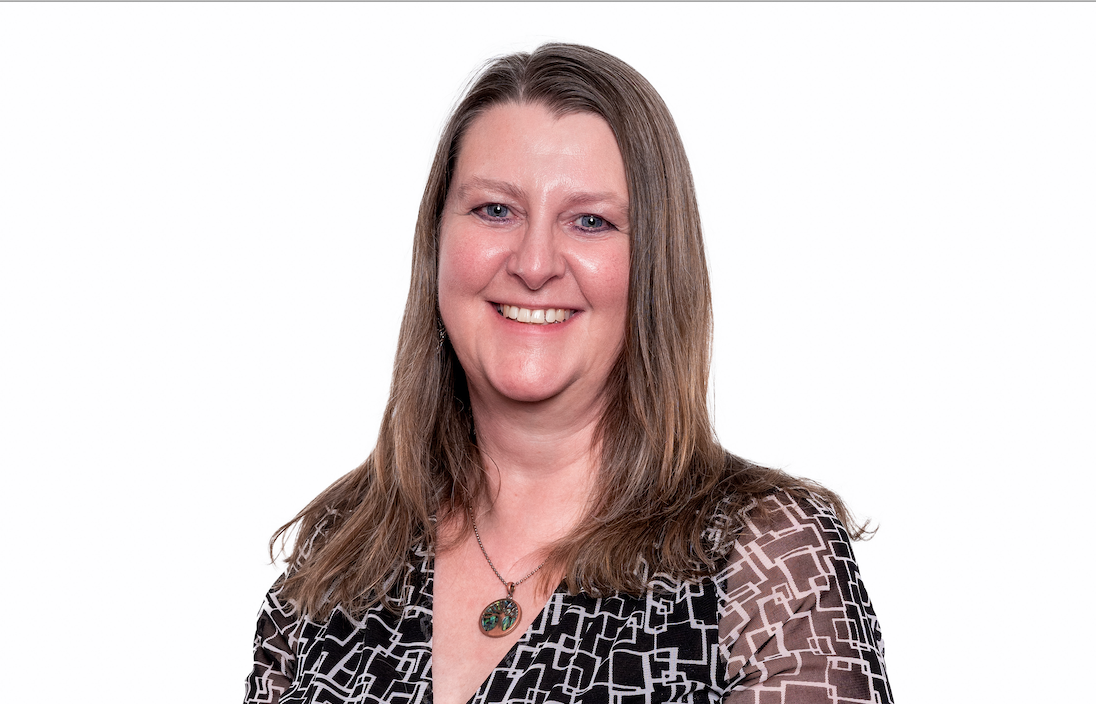 The Yukon NDP has nominated Vanessa Thorson as the party’s candidate in Riverdale North in the upcoming territorial election.

Thorson is a single mother of three who currently serves on the École Whitehorse Elementary School board and The Guild Hall board. After eleven years as Government Records Archivist at Yukon Archives, she is now the Records Administrator at the Yukon Environmental and Socio-economic Assessment Board (YESAB).

“I know what it’s like to raise kids while working full time and I know the importance of high quality public education,” says Thorson. “Right now, our schools just aren’t able to deliver the education kids deserve. We need a government that will put kids first and I know that’s what Kate White and the Yukon NDP will do.”

Thorson says she wants to see better engagement with parents in decision making on education and more support for students.

“As a parent, I understand how frustrating it is to feel like your kids aren’t getting the support they need. When I talk with Kate, it’s clear she gets the challenges parents and students are facing. More importantly, she is committed to real action to help kids succeed.”

“Vanessa’s ability to see these issues through the eyes of those most affected drives her work to make education better. It’s that vision and empathy that should drive an MLA and it’s why I am honoured to be running with her,” says Kate White, Leader of the Yukon NDP.

The Yukon NDP have announced a total of 14 candidates, or candidates for nomination, across 14 different ridings so far: yukonndp.ca/candidates