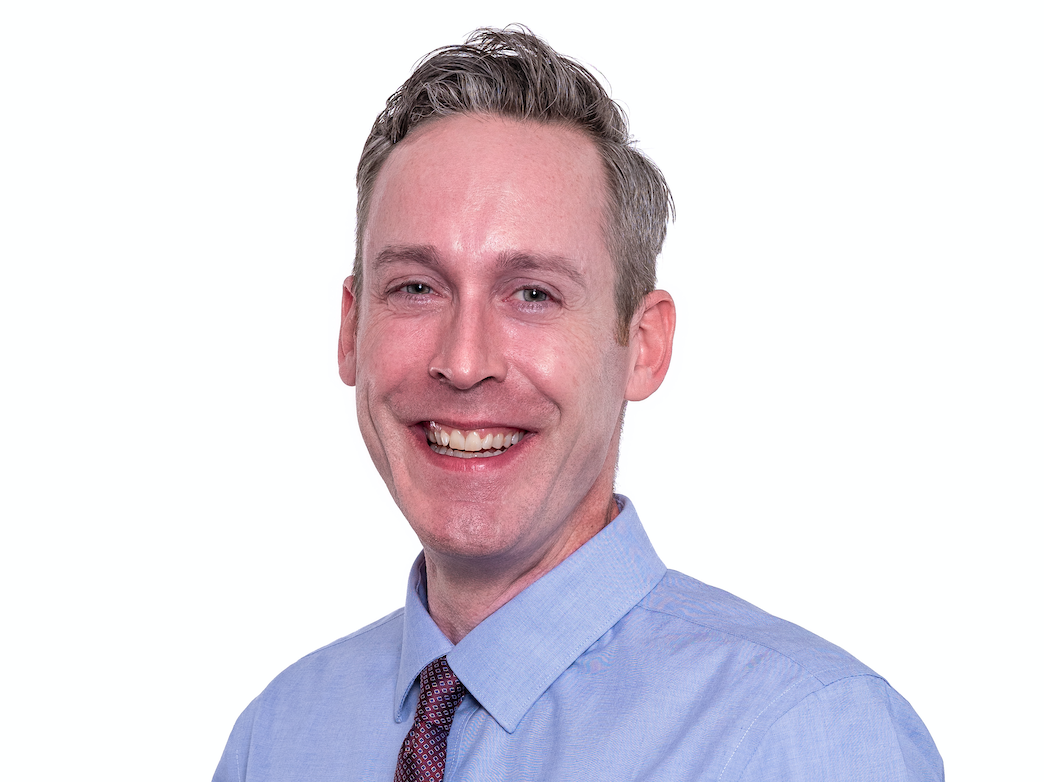 Jason Cook will run for the Yukon NDP in Riverdale South, the party has confirmed.

Cook is a teacher and activist who helped 2Spirit and Queer youth successfully petition the Yukon Government to ban conversion therapy in the territory.

“When I started working in schools, I could see the struggles students were facing,” says Cook. “Students needed to feel safe in their schools, they wanted change, and I saw it as my job to help them fight for that change. That’s the same approach I will take as MLA, to raise people up and fight for them."

Cook says he is running to bring improvements to schools and to continue to defend student rights.

“Parents want the best for their kids. They want them to go to school in classrooms that aren’t overcrowded. They want to know they’re getting the support they need to succeed. Too much hasn’t changed in the last 5 years. I’m running with Kate White’s NDP to work to deliver what kids and parents need.”

“Jason has been a leader in the struggle for better education in the Yukon for a long time now. I know he’ll always put kids first. I’m proud to have him on our team,” says Kate White, Leader of the Yukon NDP.