WHITEHORSE, YUKON – The Yukon NDP has announced a nomination contest in Whitehorse Centre, and unveiled three new nomination candidates vying for the spot.

“I’m so excited to be able to announce three strong candidates putting their name forward for nomination in Whitehorse Centre,” said Yukon NDP Leader Kate White. “This community has been represented for the past 10 years by the powerhouse that is Liz Hanson, and hers will be big shoes to fill.”

“It’s been an honour for me to represent Whitehorse Centre for the last decade,” said outgoing Whitehorse Centre MLA Liz Hanson. “I know that our community would be very well represented by any one of the candidates who are announcing today, and I look forward to a good race.”

The next territorial election will be held by October 2021.

To be respectful of COVID-19 precautions, the announcement was conducted on Zoom and broadcast over Facebook. The morning event garnered an audience of approximately 50 people. 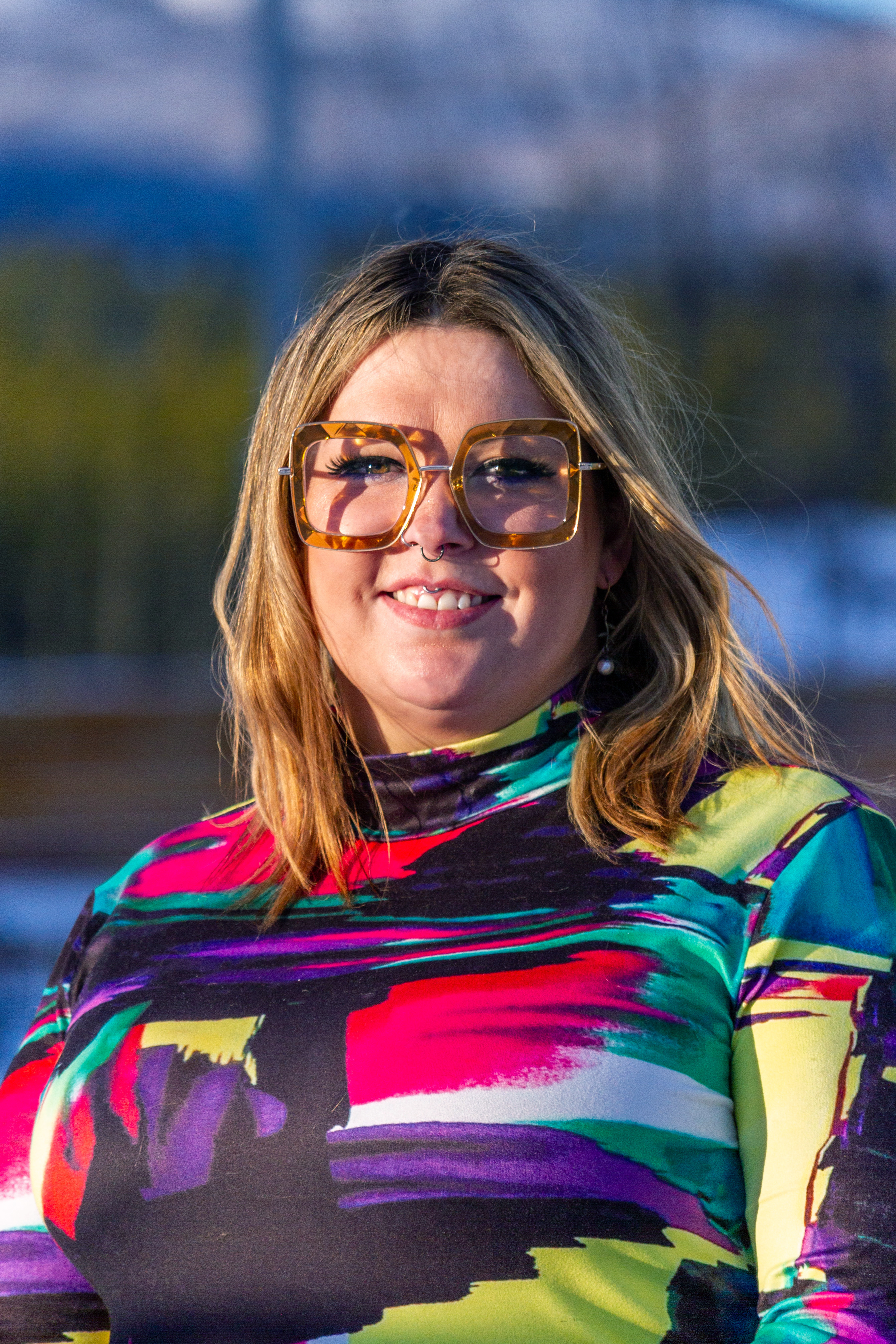 Amy Labonte (she/her) was born in Watson Lake. She spent her early life living in social housing, the daughter of a single mother who waited tables at night and earned a business administration degree during the day. When she was old enough, she moved to Fort Nelson, where Amy worked in a number of jobs including as a hot shot on the oil patch and as the only female cab driver in town. Amy’s son Seamus was diagnosed with cystic fibrosis after his birth which led them both back to the Yukon.

In 2012 Amy founded Cystic Fibrosis Yukon and since has been a fierce advocate for her son as well as all Canadians living with cystic fibrosis.  In the past nine years Amy has spent her time rounding up volunteers, helping her team plan fundraising events, going door to door to spread awareness, and has trekked through the Andes mountains up to Machu Picchu to raise awareness and funds to help save her son’s, and other people living with CF’s, lives. 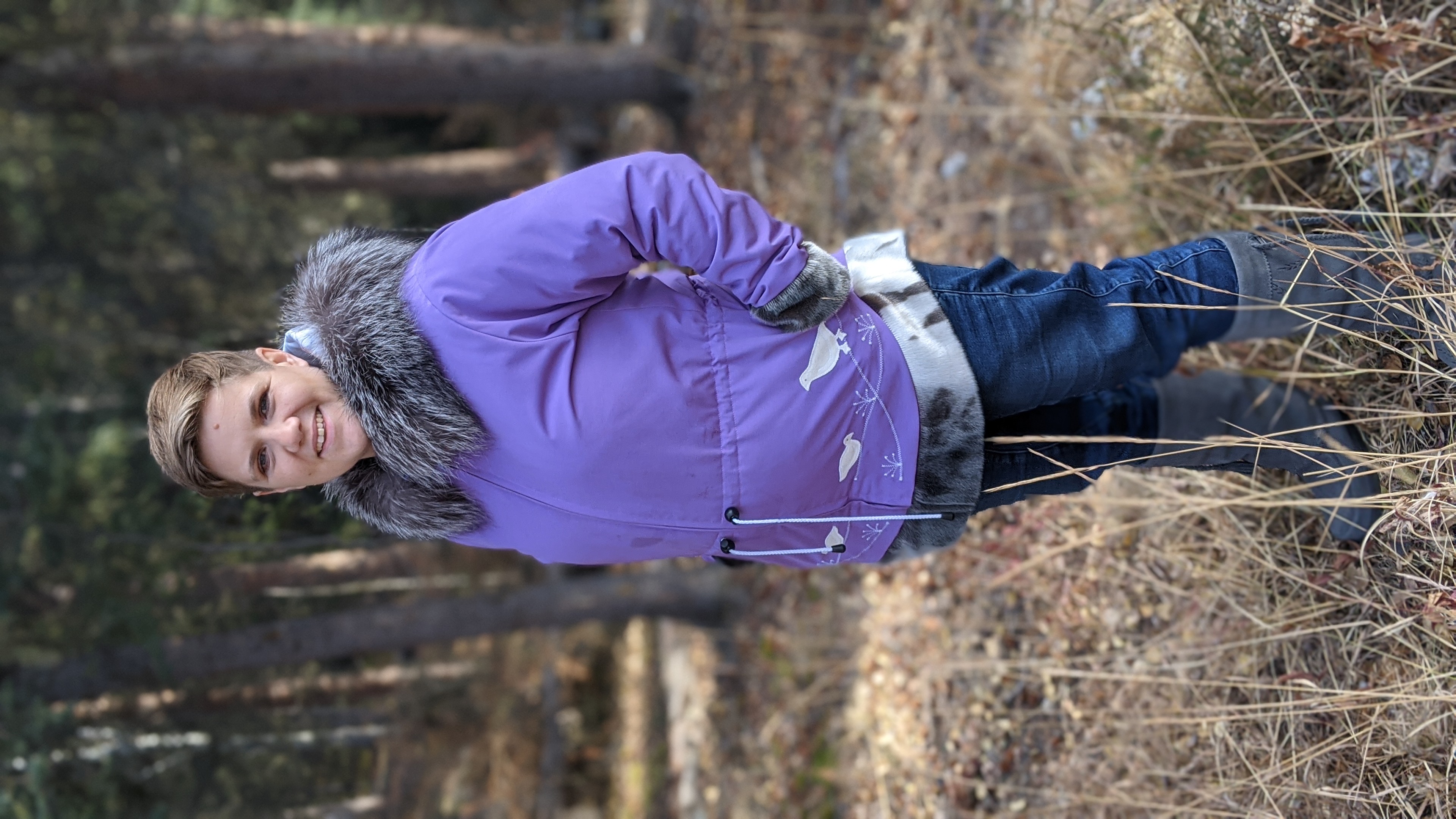 Emily Tredger (she/her) grew up in the Yukon and is proud to call it home. Emily studied neuroscience at Dalhousie University and then speech-language pathology at McGill University, and is now executive director at Teegatha’Oh Zheh which supports Yukon residents with developmental disabilities. For the last five years, she has been working with young children and their families as a speech-language pathologist, first in B.C. and then in the Yukon at the Child Development Centre. A volunteer board member for several organizations, Emily is currently the President of Queer Yukon Society. In her spare time, she plays hockey, makes music and films, and hangs out with her dog Griffon. Emily knows that as a territory, we can do even better for people. She’s excited to take her experience fighting for people to the legislature. 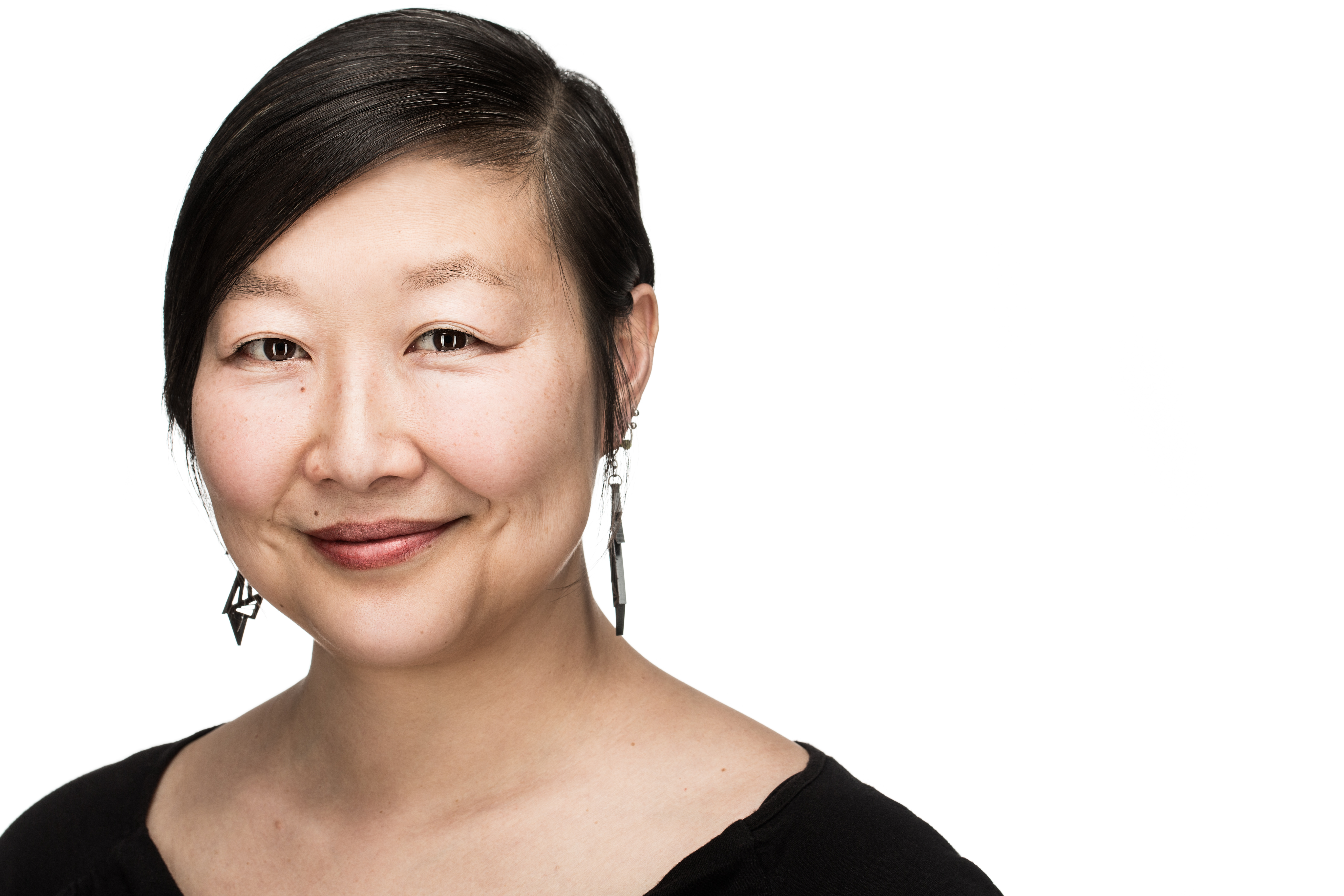 Kaori Torigai (she/her) has lived in the Yukon for 22 years, and 15 years in downtown Whitehorse. Although Kaori grew up mostly in small town Saskatchewan, she has since lived overseas, on the west and east coast of Canada, and various points in between. Her education includes degrees in Environmental Science and Geology, and an advanced diploma in digital mapping and image analysis. She has worked in the public, non-profit, and private sector, has owned a business, been the president of the Downtown Residents Association, and was the driving force behind the Yukon Beer Festival until 2018. She has volunteered with community theatre groups, and loves working as an actor and costume designer. She is passionate about finding solutions to problems and working out feasible ways to make that happen. She strongly believes that with Kate's leadership, decisions can be made to make a real and positive change for the Yukon.