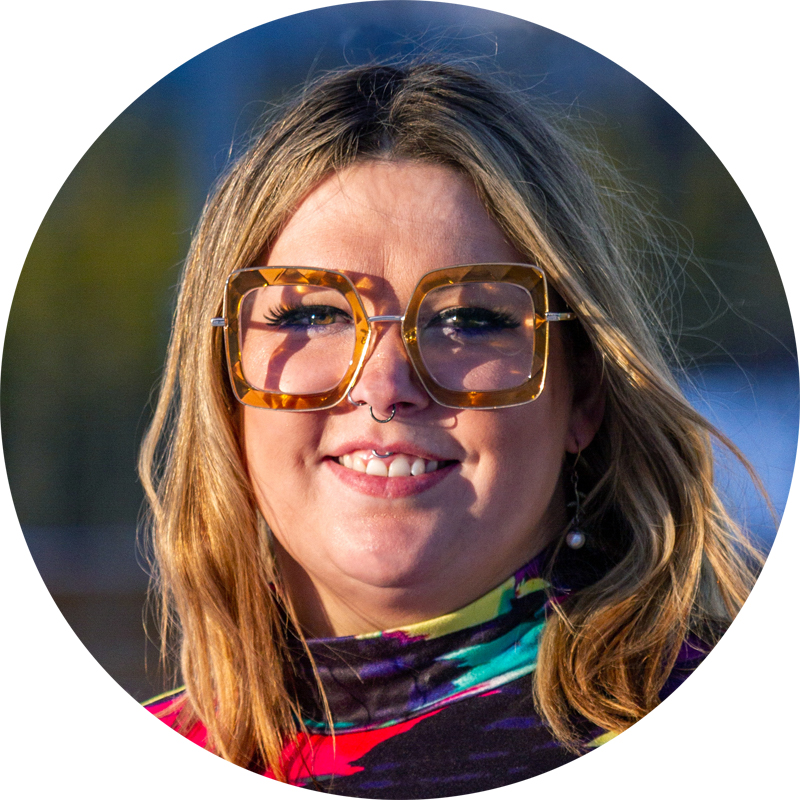 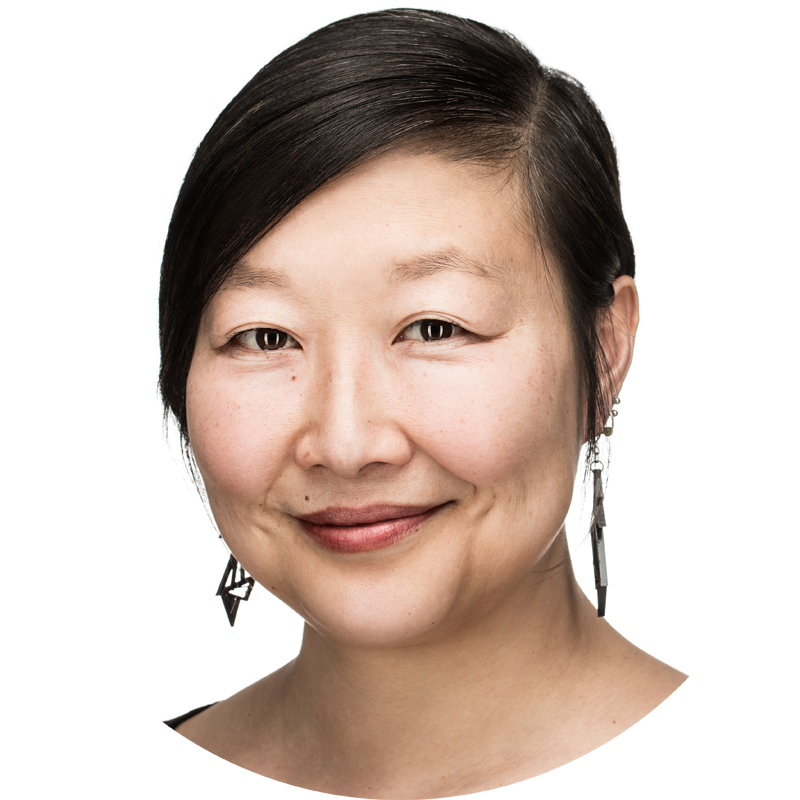 Kaori has lived in the Yukon for 22 years, and 15 years in downtown Whitehorse. Although Kaori grew up mostly in small town Saskatchewan, she has since lived overseas, on the west and east coast of Canada, and various points in between. Her education includes degrees in Environmental Science and Geology, and an advanced diploma in digital mapping and image analysis.

She has worked in the public, non-profit, and private sector, has owned a business, been the president of the Downtown Residents Association, and was the driving force behind the Yukon Beer Festival until 2018. She has volunteered with community theatre groups, and loves working as an actor and costume designer. She is passionate about finding solutions to problems and working out feasible ways to make that happen.

She strongly believes that with Kate's leadership, decisions can be made to make a real and positive change for the Yukon. 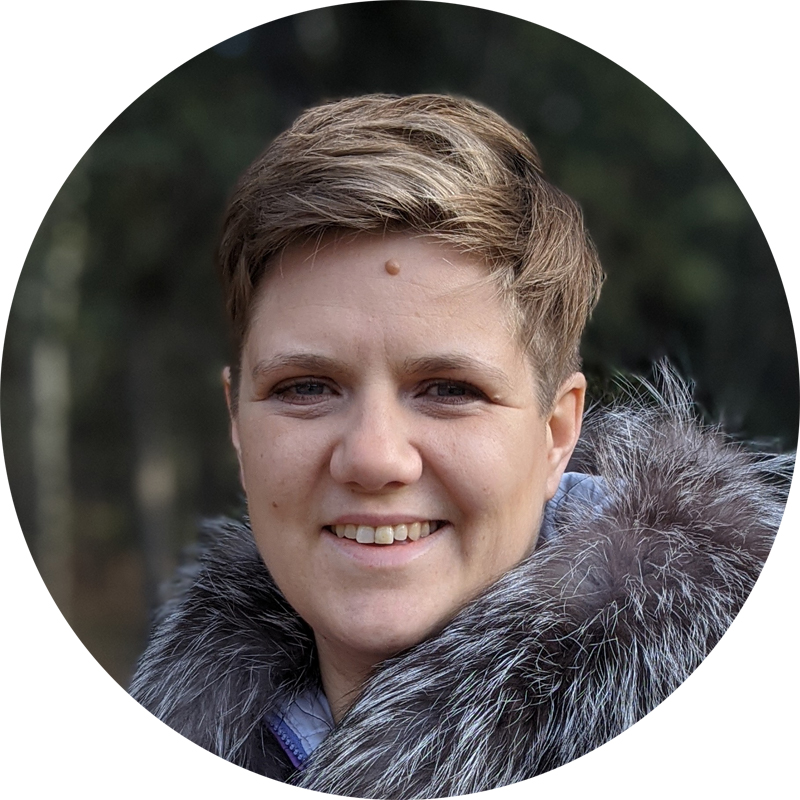 Emily grew up in the Yukon and is proud to call it home. Emily studied neuroscience at Dalhousie University and then speech-language pathology at McGill University, and is now executive director at Teegatha’Oh Zheh which supports Yukon residents with developmental disabilities. For the last five years, she has been working with young children and their families as a speech-language pathologist, first in B.C. and then in the Yukon at the Child Development Centre. A volunteer board member for several organizations, Emily is currently the President of Queer Yukon Society. In her spare time, she plays hockey, makes music and films, and hangs out with her dog Griffon.

Emily knows that as a territory, we can do even better for people. She’s excited to take her experience fighting for people to the legislature.

For more information on how to vote in the nomination or register as a member, contact us at: