It's Time to Make National Aboriginal Day a Statutory Holiday 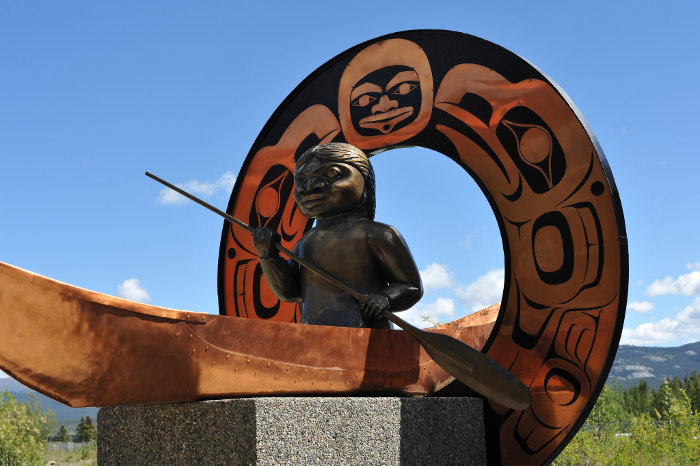 “There is no Yukon without Yukon First Nations,” said Hanson. “By making National Aboriginal Day a paid statutory holiday, we can ensure that all Yukoners can celebrate the contributions of First Nation cultures.”

“Elders and countless reports have made it clear that healing for First Nation individuals and communities is rooted in culture, tradition and self-determination,” said Hanson. “Yukoners are fed up with a government that has fought against Yukon First Nations rather than working with them. It’s time for a government that commits to meaningful reconciliation.”

The Yukon NDP as Official Opposition received overwhelming support when they proposed this from the chiefs of Yukon’s First Nations as well as the president of the Métis Association of Yukon, the Grand Chief of the Council of Yukon First Nations, and the Regional Chief of the Assembly of First Nations.