It's Time to Deliver on Housing for Everyone 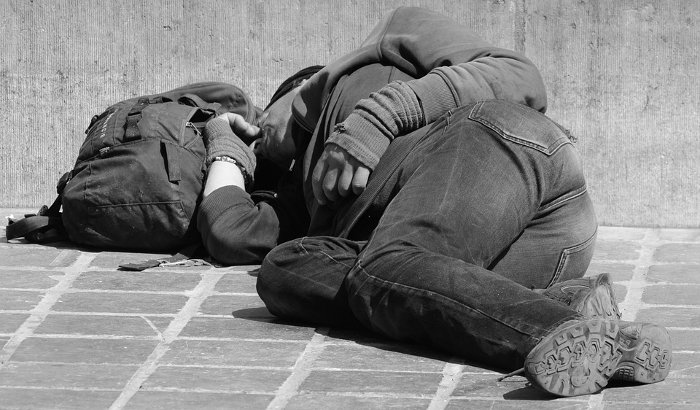 The Yukon NDP believes housing is a human right and will work to end homelessness through a “Housing First” approach, announced Yukon NDP candidate for Takhini–Kopper King Kate White.

“Shelter beds are not a long-term solution, and there just aren’t enough of them to begin with,” said White. “It’s time for the Yukon to adopt Housing First. It’s effective, less costly and treats people with dignity and compassion.”

People in secure housing are better able to address issues in their lives and participate more fully in society. Housing First gets people a safe and stable roof over their heads first, and then works to address other issues, such as addiction and mental health concerns.

“Pasloski’s conservative Yukon Party government’s answer to poverty is telling people to pull up their socks,” said White. “I’ve worked with many people on the streets – too many – and this statement could not be more naïve.”

“People experiencing homelessness usually face barriers beyond their control, like trauma, health problems, a lack of rental housing, and so on.” said Nick Falvo, Calgary Homeless Foundation’s Director of Research and Data. “Housing First can provide the long-term stability to help keep a person off the street permanently. It’s cost effective and can even save taxpayers’ money.”

The Yukon NDP has been working for years to help Yukoners dealing with poverty and homelessness and will prioritize this in government.