Once and for all: It’s THE Yukon. 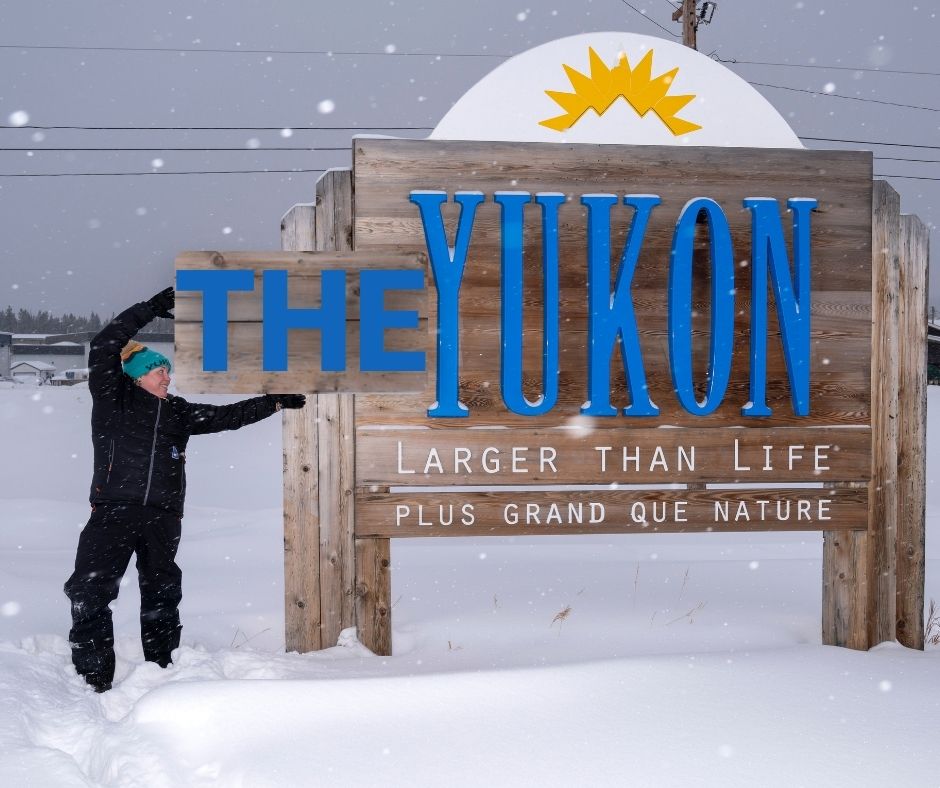 You can tell a Yukoner by how they refer to their home, and Yukoners overwhelmingly agree: It’s The Yukon.

It’s time for the government to catch up, and Kate White announced today that if elected, she’ll put The back in The Yukon in all government communication, signage, and style guides.

“I think the government should be adapting to what people want, not the other way around,” said Kate White. “Everyone I know calls it The Yukon, myself included.”

Yukoners rejected it then, and continue to reject it today.

“The Yukon is a special place,” White added. “And while we may be always changing and growing, one thing that’s never changed is that Yukoners like The Yukon best.”

Kate made the announcement at the Yukon (no the) sign at the Whitehorse airport on Sunday.

The change won't mean additional costs, because changes will be made as opportunities come up, over the course of the normal refresh of signs.

We’ve also made a LIMITED NUMBER of these amazing buttons - come in for a volunteer shift and get yours today! 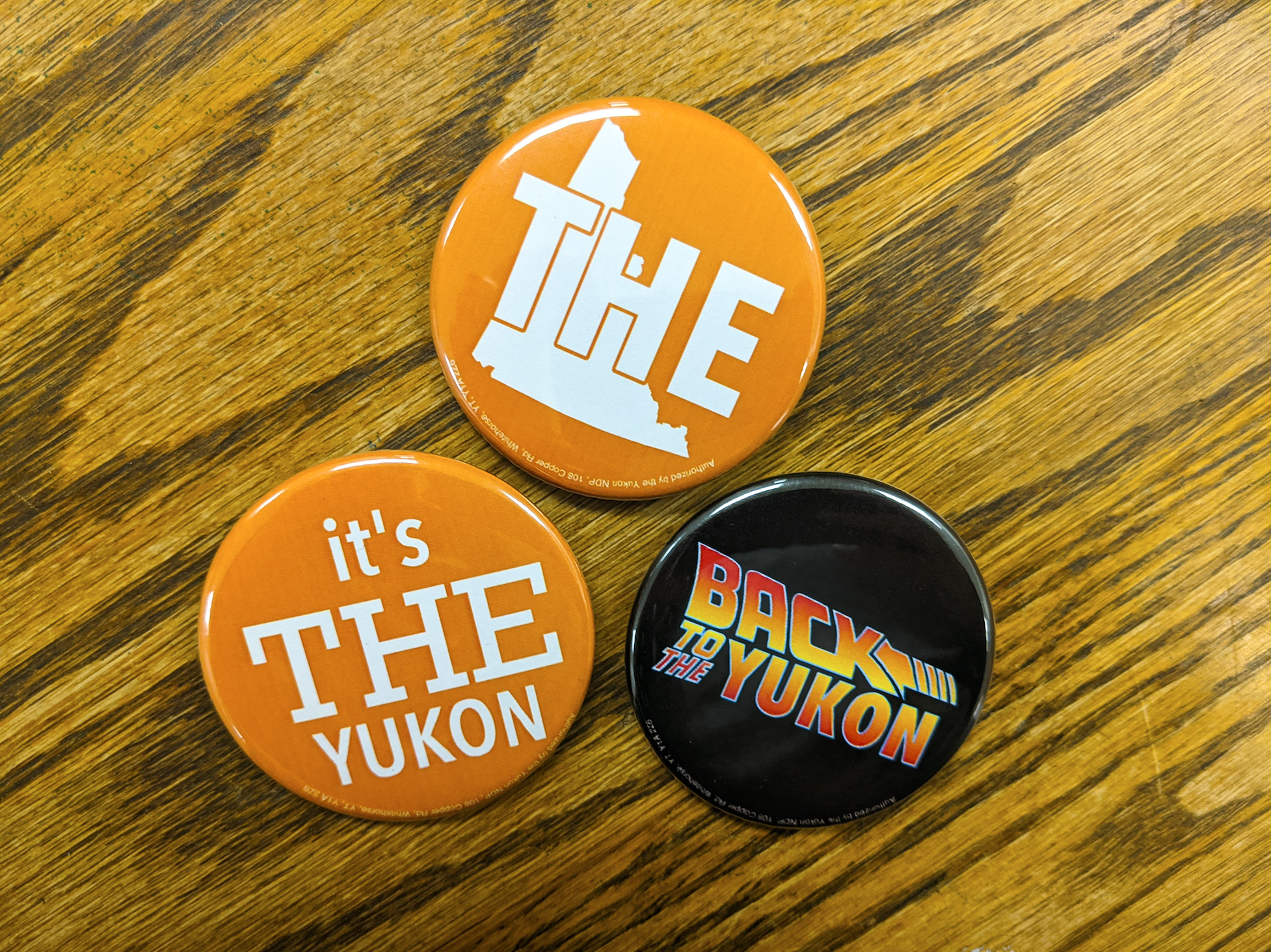