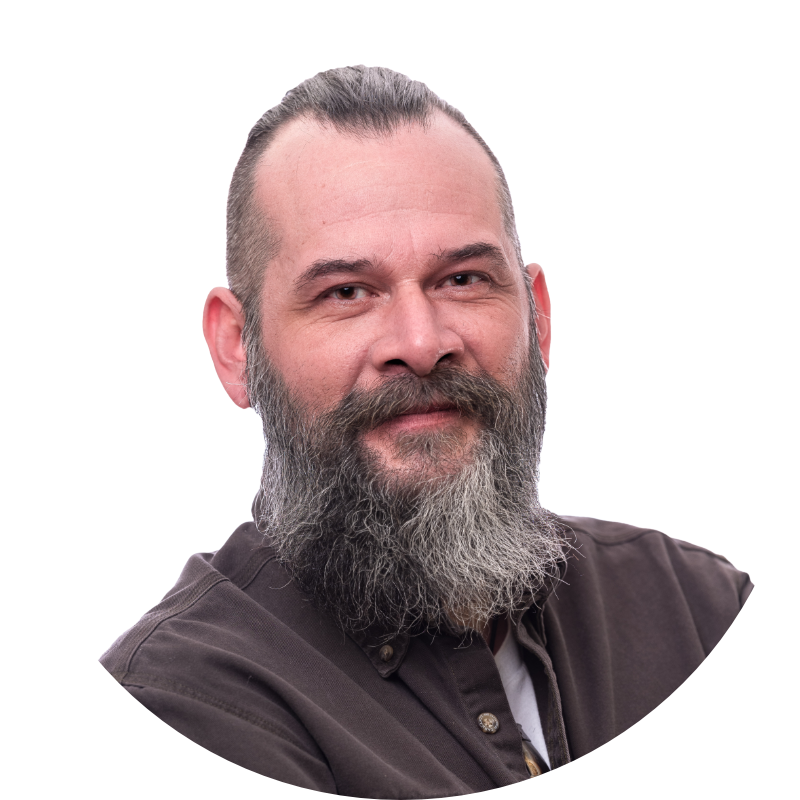 Ian is the Safety Officer for the Property Management division of the Yukon Government. He has worked as a professional firefighter and rescue technician and served as part of both the 56th Field Artillery Royal Canadian Armed Forces Reserve and the United States Marine Corps. He has volunteered for a number of groups including the Yukon Quest, BYTE, and the Board of Directors Northern Cultural Expression Society.

Ian has witnessed first hand the struggles small businesses in his district are facing, and knows we need to prioritize small businesses over large-corporate profits. He cares deeply about ensuring people can access affordable housing and medical and mental health programs and supports, and that families should feel secure in the Yukon. He firmly believes people need to have a voice, but more importantly, an ear willing to listen.

Ian lives in a dry cabin in Grizzly Valley. In his spare time he rebuilds canoes and is a drummer in the Midnight Sun Pipe and Drum band. Ian is originally from the Delaware First Nation in Ontario and was adopted into the Kwanlin Dün First Nation. He now considers two First Nations his family.