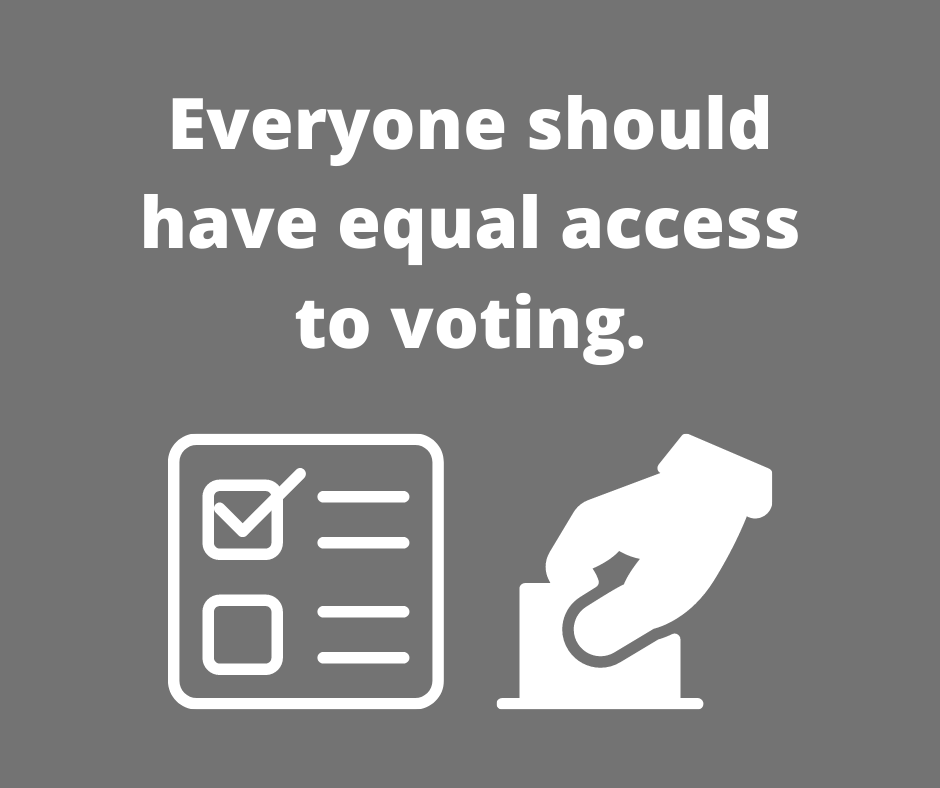 Voters in Pelly Crossing, Carmacks, Faro, Ross River and Beaver Creek are unable to submit special ballots to the Elections Yukon office in their community, and must mail them. Where postal service isn’t daily, this serves as an additional barrier. Everywhere else in the Yukon, voters are able to vote on any day during the election period by requesting, completing, and submitting their special ballots in person at their local returning offices.

Voters in Beaver Creek, Burwash Landing, and Destruction Bay did not get advanced voting options this weekend. Their only option to vote locally is on Election Day, meaning they get just one day to vote in person while the majority of Yukoners have 28 days to vote.

The Yukon NDP sent a letter to Elections Yukon, informing them that this is counter to the Elections Act. So far, Elections Yukon has not agreed to rectify the situation.

We are calling on Elections Yukon:

If you are having difficulty voting in your community we encourage you to reach out to us!