Big money outta politics and thousands of dollars for charities! 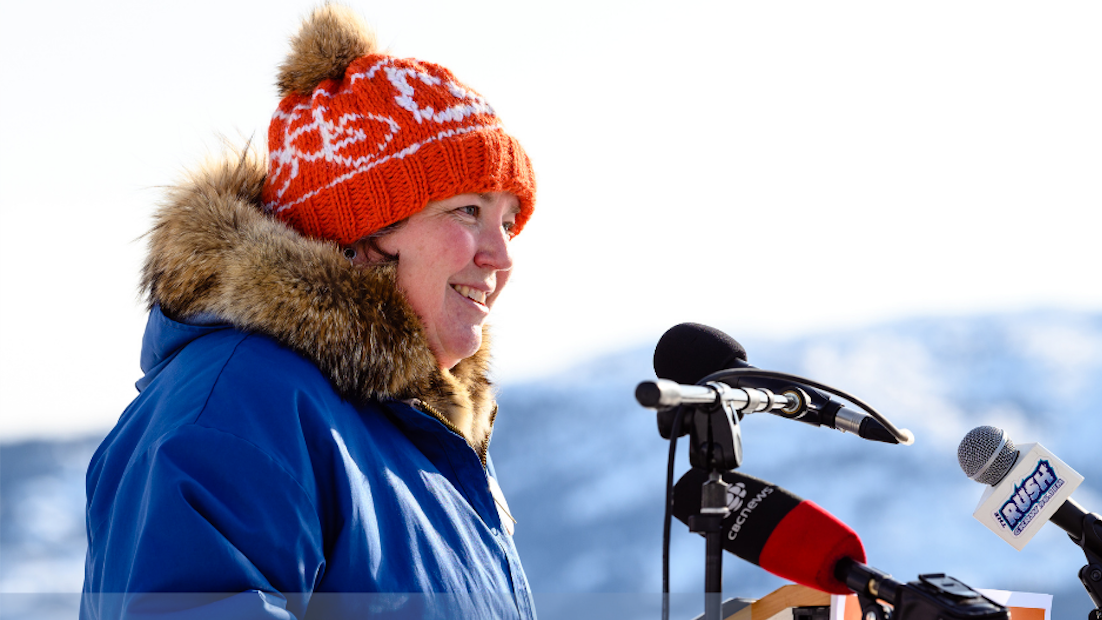 $10,200 of corporate donations offered to the Yukon NDP has been given to charity.
She also challenged the Yukon Party and the Liberals to do the same thing.

They put that money in their pockets instead of choosing to help Yukoners.
While the Liberals and the Yukon Party were helping themselves and their big donor friends, here’s who the Yukon NDP supported with over ten thousand dollars:
- Whitehorse Food Band
- Canadian Mental Health Association - Yukon
- Boys and Girls Club of Yukon
- Victoria Faulkner Women’s Centre
- LDAY Centre for Learning
- Big Brothers Big Sisters - Yukon
- Dawson Women’s shelter
The Yukon NDP is proud to be funded solely by individuals. Their campaign is backed by everyday people chipping in. They would ban corporate and union donations, and cap donation amounts to prevent undue influence from wealthy individuals.
But we can’t expect the same from the Liberals and the Yukon Party. They are always going to put their big corporate friends ahead of everyone else.

People deserve a government that will put them first every time - that’s what Kate White will do.